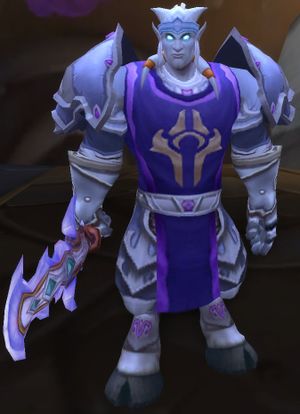 Aeus is a former Blizzard employee and English language Community Representative for the European World of Warcraft community, normally encountered on the EU forums, specifically the English WoW forums.

Like many other CM's, Aeus has also found his place in World of Warcraft in the form of an NPC called Vindicator Aeus. This NPC can be found at the Aldor bank in Shattrath.