Not to be confused with arcanamental. 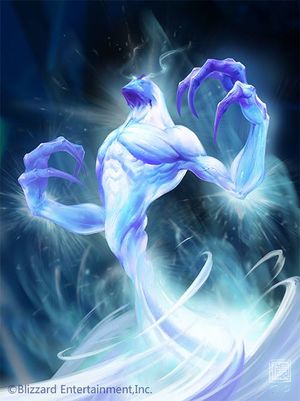 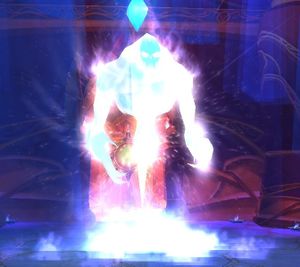 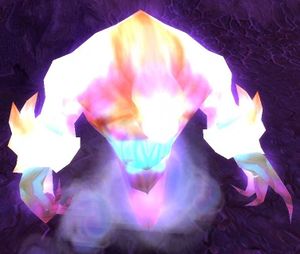 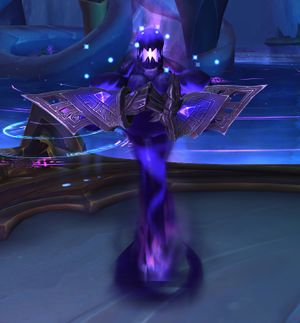 An arcane elemental is an "elemental" composed of arcane energy.

In World of Warcraft, arcane elementals are represented by models that use the same shape as those of mana surges, but that glow white and violet instead of being blue. While their shape resembles the voidwalker (and voidwraith), there is no indication these creatures are related to the Void in any way.

There are also powerful and often named elementals (like Anomalus, Arcanimus, and Vexallus) that appear to be more powerful and energized versions of arcane elementals. These are likely called arcane wraiths,[1] sharing their name with the similar, yet smaller and purple, mana creatures. Ethenial Moonshadow only calls Arcanimus a "monstrosity", but their elemental nature and arcane substance are evident.