Archmage Ataeric was a level 22 human member of the Kirin Tor in Silverpine Forest. Originally his death and staff was required from Shadow Priest Allister.

He survived an assassination attempt before the Cataclysm, and when the Horde invaded Silverpine Forest, he and the other Ambermill residents shifted Ambermill into a pocket dimension. Horde adventurers are sent to kill him in order to return Ambermill to Azeroth, after which Daschla will raise him and the other magi into undeath. The fight with him requires that you kill his minions, rather than fighting him. Killing them will fill his mana bar until he is overloaded and destroys himself.

After being resurrect Ataeric, like other undead who die in combat or under extreme stress, entered into a violent, frenzied state which made him easy to manipulate and allowed the Forsaken to direct his rage against their enemy.[1] He and the other Ambermill residents are seen during the final battle for Silverpine fighting on the Forsaken's side, killing their former comrades. Ataeric, himself, personally battled and killed Loremaster Dibbs and Phin Odelic.

It is unknown what became of Ataeric after his frenzy ended, but he is either still among the Forsaken or was returned to the grave. 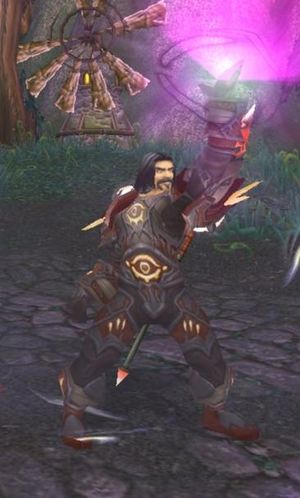 While maintaining the Transdimensional Shield:

While fighting for the Forsaken: 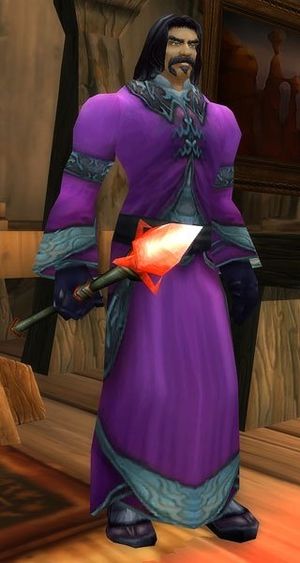