Arei was a level 56 quest giver located in Irontree Woods in the contested territory of Felwood.

He appeared when you play the 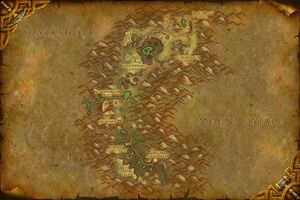 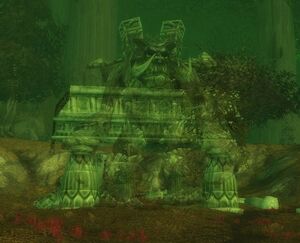 Arei in his ghost form

Arei battled the Emerald Nightmare from within the Emerald Dream together with Zaetar and other guardians of nature. Arei finds and helps Broll Bearmantle inside the Dream and then leads him to Zaetar, who's in charge of the defenders' resistance.[1]