Not to be confused with Bilescourge (critter). 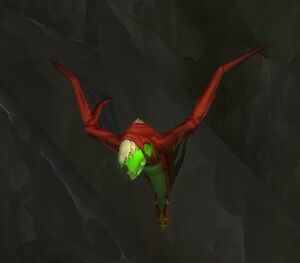 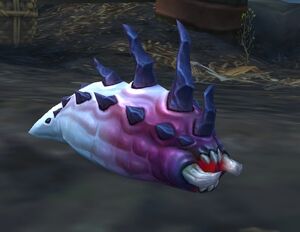 Bilescourges are flying demons on Argus. They mostly feed on the corpses of victims of the Legion. However, since the arrival of the Army of the Light, it has developed a taste for demon corpses as well.[1]

Their life cycle begin as a larva. If a bile larva stays burrowed for an extended period of time they begin to lose their pigment. When they finally do emerge, they can be quite ravenous.[2]