This effect has no fixed duration but can be toggled on and off. After being cancelled, it goes into a 10 second cooldown (similar to 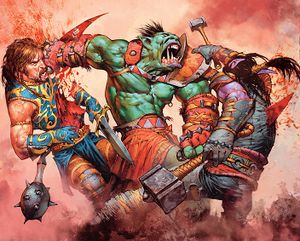