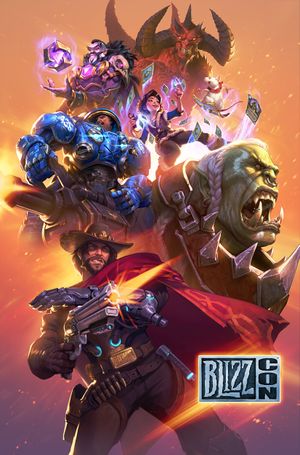 BlizzCon 2018 was the twelfth BlizzCon event hosted by Blizzard Entertainment at the Anaheim Convention Center, on November 2-3, 2018. 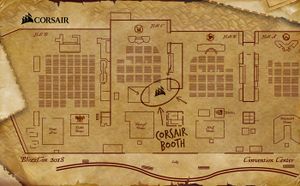 The features and schedule for 2018:

The virtual rewards for 2018 were revealed over the weeks preceding BlizzCon, starting with Overwatch.[5]

BlizzCon Get Ready for BlizzCon® 2018
Retrieved from "https://wow.gamepedia.com/index.php?title=BlizzCon_2018&oldid=5561991"
Categories: