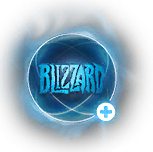 The Blizzard Balance, previously known as Battle.net Balance, was made available to store virtual currency purchased with real money to buy game-related services (Character Transfers, digital products like companions). The feature was first introduced with the Diablo III beta test and later released in the US region on February 6th, 2012. A couple of days later on February 8th, 2012, the feature was release for the Europe region. The service was renamed to Blizzard Balance on March 23, 2017, following the rebranding.[1]

World of Warcraft patch 7.1.5 included functionality that allowed the WoW Token to be redeemable towards the balance instead of just game time. The change was debuted on February 6, 2017, in the Americas region and February 9, 2017, for the European region. 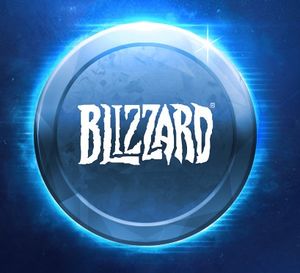 The Blizzard Balance has some limitations and restrictions.[3]

Note: To ensure the security of every Blizzard Balance transaction, there may be a delay of up to three days after purchase before Blizzard Balance becomes available for use. Direct debit users can use PayPal as an alternative method of payment.