Not to be confused with Classic Games. 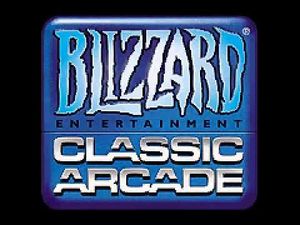 Blizzard Classic Arcade (also referred to as Blizzard Classic Games) is a label under which the original games made by Blizzard Entertainment, back then known as Silicon & Synapse, were re-released. Among them are Blackthorne, The Lost Vikings, and Rock n' Roll Racing, which are available for free download on the official website.[1] 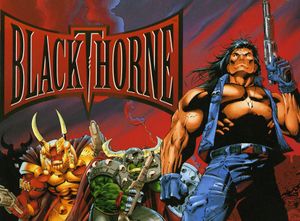 Blackthorne (released as Blackhawk in some European countries) is a cinematic platformer video game that was released in 1994. It was the second title to be released under the new name "Blizzard Entertainment", after Warcraft: Orcs & Humans. Blackthorne was added as a free download to Blizzard Battle.net in 2013.[2]

In World of Warcraft, the wasp mob Blackthorne and the 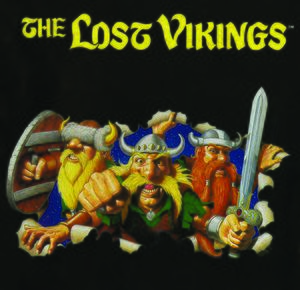 The Lost Vikings is a side-scrolling puzzle/platform video game series released in 1993. The first game of the series was added to Blizzard Battle.net in 2014 as a free download, which is emulated through DOSBox.[3] 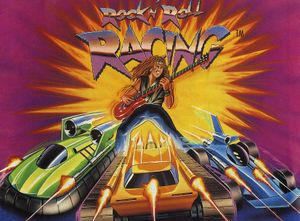 Rock n' Roll Racing is a vehicular combat-based racing video game released in 1993. It was added as a free download to Blizzard Battle.net in 2014.[3] The game is a sequel to Blizzard's RPM Racing, which was the company's very first game, released in 1991. RPM Racing was a racing video game and technically a successful remake of Racing Destruction Set, a game developed by Electronic Arts.

The following are also considered part of the Blizzard Classic Games:[1]

Other classics include but are not currently available for download unlike the others above: