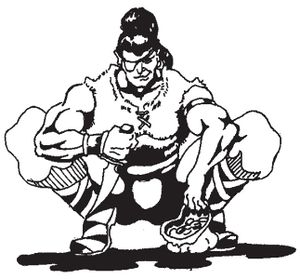 Brigands are usually members of a band of thieves, often the "footsoldiers" of their group.[citation needed]

Defias Brotherhood brigand thieves as well as brigand bandits were recruited into the Uncrowned by Lonika Stillblade during the Burning Legion's third invasion.

During the First War, many of these evil bandits were once loyal subjects of the king, but their greed and hatred had turned them against their own people. Like all cowards, they hid in the shadows, waiting to overpower their victims with surprise and numbers. Having been driven out of lawful settlements, they sought refuge wherever they could find it. Often armed with short swords and daggers, they relied upon their speed to fill their purses with ill gotten gains.[1]