By the Falls, For the Fallen 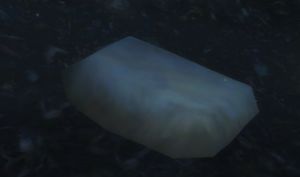 I do not wish to dishonor my friends and leave them in unmarked graves.

Yet, we have never needed to bury so many at once, and I am in no condition to gather materials.

Please, visit the lakes that hug the mountains edge along the road to the south. Underneath the waterfalls there, you will find stones that have been polished to a sheen by the falling water. They will make suitable headstones.

The stones - have you brought them?

Good. Thank you. After this, I cannot imagine leaving my fellows to less than a proper burial.

[87] The Scent of Life before heading out.