C'Thun served as one of the main antagonists of classic World of Warcraft. 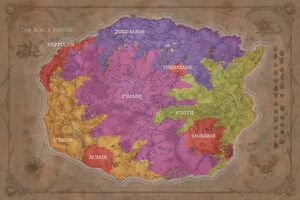 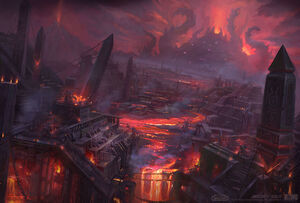 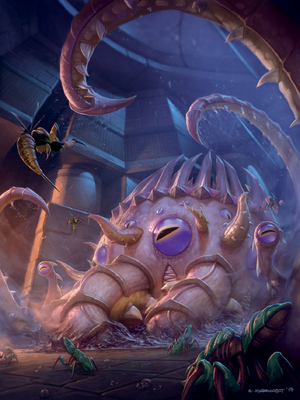 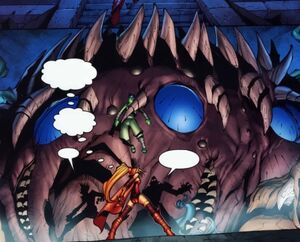 Years later, while the Lich King launched massive attacks on Stormwind City and Orgrimmar — distracting King Varian Wrynn and Warchief Thrall — Cho'gall attempted to free his new master, the Old God C'Thun, from its prison beneath the earth. C'Thun empowered the ogre, deforming his body which became monstrous. However, Med'an used the power of the New Council of Tirisfal to collapse the Temple of Ahn'Qiraj on top of Cho'gall, stopping the ritual.