Not to be confused with Captain Rupert (human). 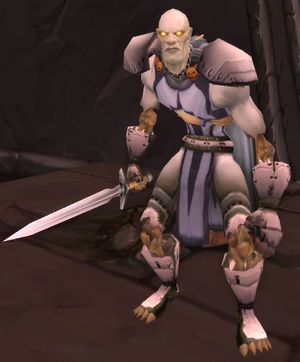 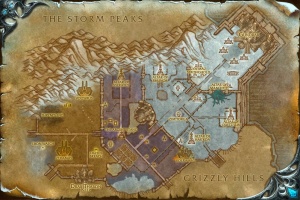 When the Frostwing Halls opened in the Icecrown Citadel Rupert and a few others were added as well. After players reach the Upper Spire, five NPCs teleport in using the Scourge Transporter and proceed to run to the entrance of the Frostwing Halls, awaiting the players to join them.

While fighting through Icecrown Citadel, there is a chance that Rupert will be slain by Sister Svalna and raised from the dead to fight against you.

Truly, the horrors here surpass those we've endured in the Plaguelands.

The Scourge are more powerful now than ever before. 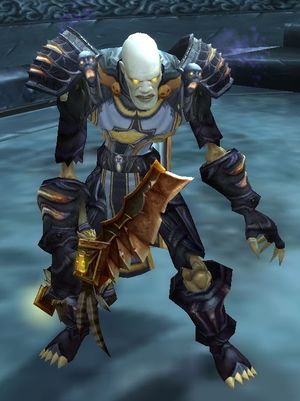 Teleporter
I can feel the Lich King reaching out...Watching us.

Fighting through Frostwing Halls
Hurry, before that Val'kyr picks us off!

Death
It was... a worthy afterlife.

Raised by Sister Svalna
There is no escaping the Lich King's will. Prepare for an explosive encounter!

Killed a Player
So that's what happens when you stand too close to a bomb!

Second death
What an... explosive ending!

After Sister Svalna's death
Beware the dangers that lie ahead... and do try to remain in one piece.