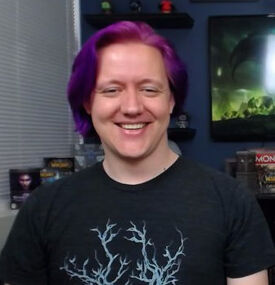 Craig Amai is a former Lead Quest Designer for World of Warcraft.[1][2] After 12 years working on the game, in September of 2016 he announced he would be leaving the team,[2] and has become an indie game designer, forming Barrel Roll Games.

As lead quest designer for Blizzard Entertainment’s World of Warcraft, Craig Amai [guided] the team responsible for creating and constructing the majority of Azeroth’s outdoor content, with a focus on striking the ideal balance between great storytelling and immersive gameplay.

Amai began his journey at Blizzard as a World of Warcraft game master shortly before the game’s launch in November 2004. Before taking on his current position, he tackled a number of design challenges, including crafting the Wolvar and Oracle quest lines in Wrath of the Lich King and shaping the pandaren starting experience on Mists of Pandaria’s Wandering Isle.

When not working on content for World of Warcraft, Amai has been known to seek out a wide variety of adrenaline-summoning activities, including bungee jumping and white water rafting.[1] 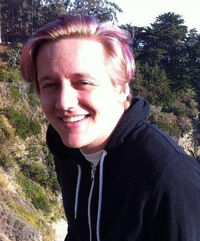 After 5 years working on the game, Amai began to systemically explore new "categories of fun", and embracing his "love for exploration and discovery" was responsible for the invention of the vignette and treasure systems with Mists of Pandaria. Shortly after that he "stepped up" as Lead Quest Designer for the upcoming Warlords of Draenor.[2]

However, the higher pressures of his new position, along with the growing realisation of the decade he had spent working on WoW, led Amai to ponder his future with the company. His final contribution was to lead the team working on artifacts. This allowed him to explore a new side of the game, by taking him from content into systems and reward structures, and working more closely with artists and engineers.[2]

In a leaving post on his personal blog dated September 12th, 2016, he announced that the time had come to leave his role as Lead Quest Designer and explore other paths.[2]