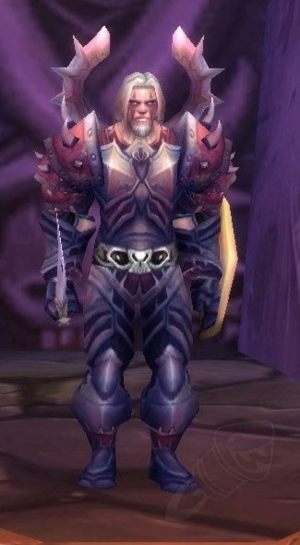 Death Knight in the old version of Naxxramas

Kill them first. Have a tank ready with

[Berserker Rage], in case they shout.

Spreading them away from each other in the room appears to prevent them from being able to use Raise Dead.

The guys hit decently hard, but that's not the main issue. After finding out that they raised undead creatures from the dead that lay around us made these beasties our first target in kills to come