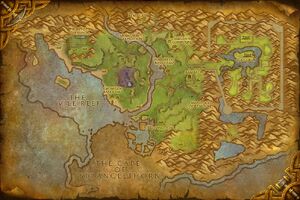 I hope you like to fight, <name>. Your troll friend has been through here and warned us that the Gurubashi were on the rampage. I never thought the battle would be this glorious though.

Come, join in our fight and let's show these Gurubashi trolls the might of the Horde!

There is no end to these trolls, <name>. I like it that way.

Those trolls just keep coming, <name>. I love it!

Like I said before, the Darkspear emissary was here for a small amount of time. He warned us and then left.

Thysta, our Wind Rider Master, helped get him to his next destination, maybe she can help you out.

The flight master, Thysta, offers the next quest.