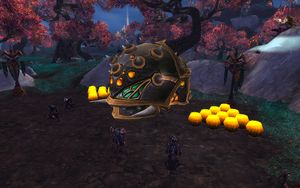 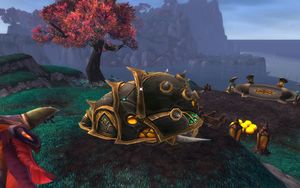 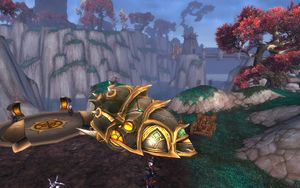 They're smart. They use alchemy, bombs... and what's worst, they've got siege weapons. Those have the potential to be incredibly destructive if they attack with them.

We've got reports that they're building up a force of siege weapons to the west at Sra'vess. Go and destroy them.

You need to take out those siege weapons, <name>!

Those siege weapons won't be a problem. They may rebuild, but we've bought ourselves some time.

[90 Daily] A Morale Victory before heading out. Also, pick up the Bag of Wu Kao Supplies by her feet. Don't forget to speak to a friendly NPC for a battle companion before leaving the garrison. 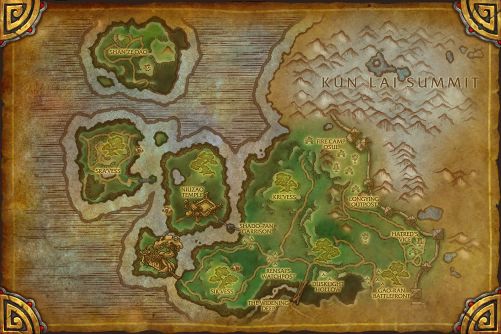