Direbrew's Remote drops from Coren Direbrew in Blackrock Depths during the Brewfest Event. 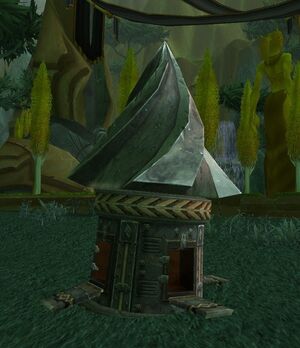