Doomsayers are NPCs of various races that are trying to recruit Orgrimmar Citizens to join their cult. They give speeches at various locations throughout the Drag in Orgrimmar.

Below are the locations of the Doomsayers in Orgrimmar. 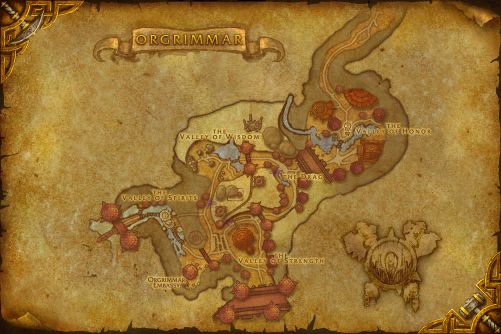