For those trained to draw on its power, the wellspring of magical energy is limitless.[1]

Evocation is a level 20 Arcane mage mana regeneration utility spell that allows the mage to recover mana very quickly, even in battle. It has a 3 minute cooldown, but this is reduced by 50% at level 56.

The spell is channeled over 6 seconds, during which time the mage cannot take any other action without prematurely ending the spell. 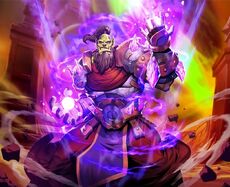 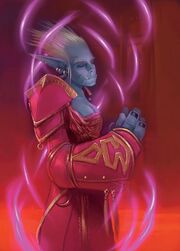