For other uses, see Executioner (disambiguation).
Not to be confused with Executor. 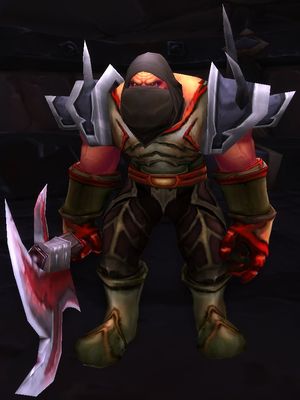 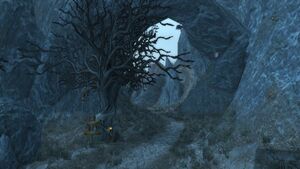 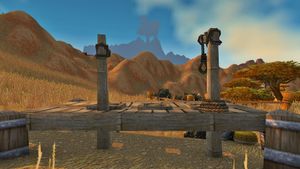 Executioners (or hangmen and headsmen) are those who carries out a sentence of death on a condemned person.

Human executioners wear hoods to give them anonymity. Although gallows were officially used, a tree could suffice to the hangman,[1] and more extremist executioners are sometimes seen doing their grim task with axes and scythes instead.