Not to be confused with Fireworks Launcher.

A Firework Launcher object is used to launch Rocket Fireworks. These are associated with the Lunar Festival event.

There are Firework Launchers year-round at 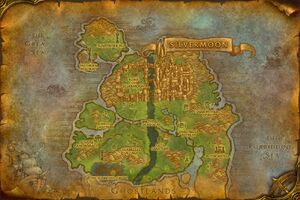 This item is crafted with Engineering (225); taught by