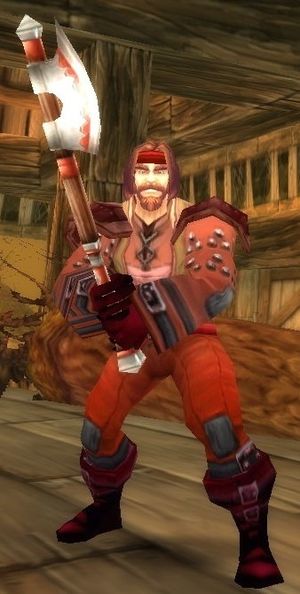 When he was alive.

Foreman Marcrid is a level 43 rare undead human found near the coast of Lake Mereldar in the Eastern Plaguelands.

Prior to the Cataclysm, Marcrid was alive and working at the Northridge Lumber Camp in the Western Plaguelands.

He may be a part of the Risen.