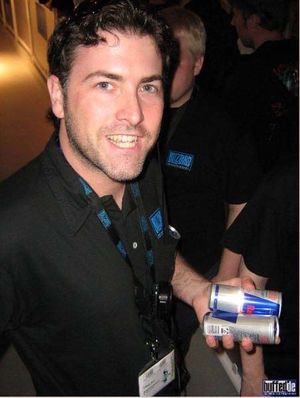 Gnorog is the loveable furbolg-avatared Community Representative of the german WoW-Community. He joined the Community Team in 2005 and, alongside with Aeus, he was responsible for the "Hug-A-CM"-day in 2006 and some other Threads for mostly fun purpose (like the memorable "Help, Vaneck stole my loincloth when he said he'd enchant it!!11").

He is a rather discussive Blizz-employee, as he was seen debating with players on various topics such as Gamemasterjobs and other issues.

His main character pre-BC was a dwarf hunter; lately, he's been playing a night elf druid and a rogue (for PvP mainly).