Halfhill is the center of commerce in the Valley of the Four Winds, found more or less in the dead-center of the zone. It is a large community built onto a hill, several roads crisscrossing between houses on the hillsides. It is also the headquarters of the Tillers, a faction dedicated to farming. The outskirts of the town near the bottom of the hill hold granaries, a boat builder's workshop, Sunsong Ranch, and the all-important Halfhill Market. The town's tavern, the Lazy Turnip, lies about halfway up the hill, next to a flattened plaza. The upper levels of the hill hold several more houses. Among them is the headquarters of the Tillers Union where Nana Mudclaw stays, where once stood Shen-zin's Sundries which supplied Liu Lang with his trademark umbrella, causing Liu Lang to name his sea turtle after the shop's owner.[1] The peak of the hill is partially hollow and used as a storage facility for historical records and seeds. This storage area is accessible through a cave entrance, next to the headquarters.

The town has had many visitors pass through from far away locales, often stopping by the marketplace. Farmers bring their wheat to Halfhill to be processed and distributed to breweries, traded, or made into food.

Halfhill is bordered clockwise from the north by the Verdant Belt, the Gilded Fan, the Gilding Stream, the Imperial Granary, and the Heartland.

Once, the citizens of Halfhill defeat attacking hozen by flinging the hozen's excrement back at them. The tortollan Toki was visiting the town when it happened.[2] 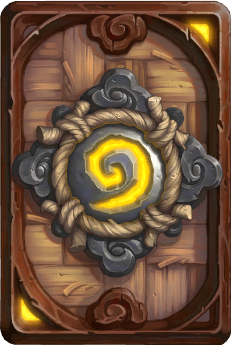 A card back themed after Halfhill in Hearthstone.