For the ancients, see Tree of life.

Incarnation: Tree of Life (or often nicknamed Tree Form, Healing Form or Treant Form) is a level 75 Restoration druid talent. It allows the druid to temporarily shapeshift into the tree of life, increasing healing by 15% and armor by 120%, granting immunity to polymorph effects, and enhancing several spells. Lasts 30 seconds. 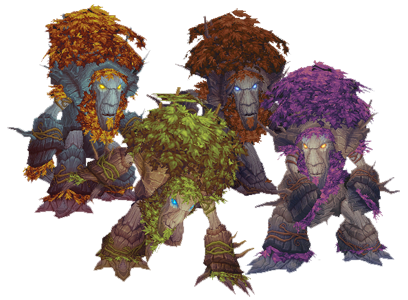 While in tree form, the druid can cast spells just as in caster form, and several spells are enhanced:

[Regrowth] and improvements to

[Rejuvenation] make it an especially potent raid healing form, but the 15% bonus to all healing makes it a good cooldown for any healing crisis.

With regard to consumables and items, Tree of Life works the same as being in humanoid form. The only exception is that you cannot mount in this form. Racial abilities work as normal in tree form. 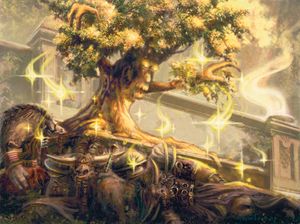 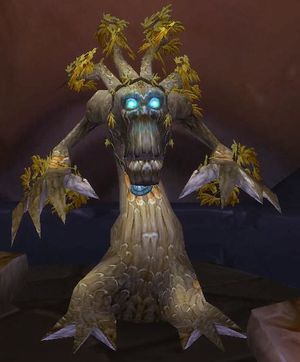 Old model for Tree of Life (available as