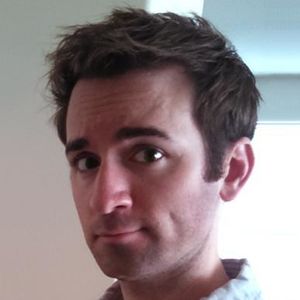 Jordan Powers is an associate 3D artist for the World of Warcraft prop team.[1] Powers is best known for creating Pepe, a small bird that can be made to alight on the heads of players.[2][3] He also spent many months working on Suramar City.[4] Powers was responsible for creating the Alliance Storehouse Garrison feature.[1] He also contributed to the Artcraft—Building a Garrison preview blog.

Powers first created Pepe almost two years prior to the release of Warlords of Draenor, to "help breathe some life into a 3D project".[3] Powers began including the little bird in all of his work, later giving him a name and eventually a personality.[3] During the development of Warlords, Powers was making Garrison assets, which are typically passed through several checks. However, he snuck in the little bird and it didn't get seen until the very last point. One of the developers asked him, "this bird.. did you put him in?" He hesitantly said yes. "Perfect, I put it on players heads." Pepe made his first public appearance on Jordan Powers' Facebook, on February 24, 2013. He stated, "My scene was looking kinda dull, so I added a bird to it. I have named him, 'Pepé' and he is TOTALLY BOSS."[5]