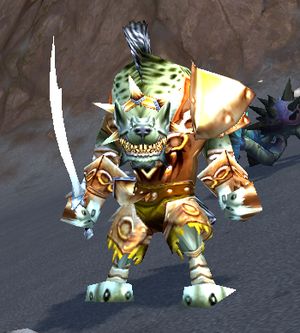 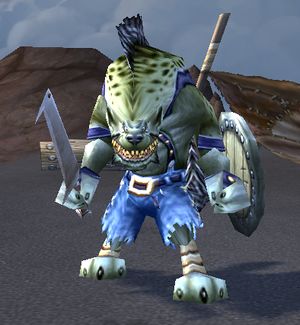 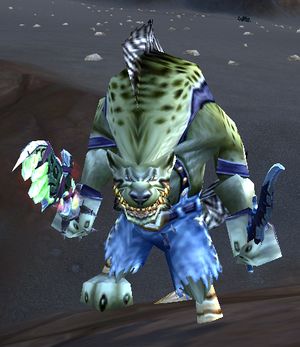 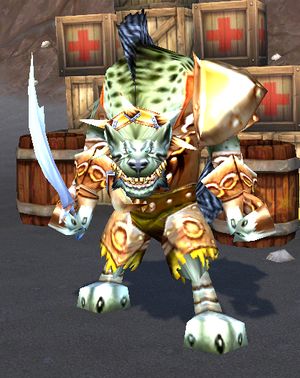 After the mercenaries robbed us, most left.

But one of them... after the others took all we had, he ran the rest of us through. For sport!

Get justice for the fallen. Perhaps news of their death will raise my spirits enough to go on.

(Captain Ripflesh: "The commander of the Blackmane Mercenaries.")

Are they dead? Have you dealt with them?

Ahh... they are dead. Already, I can feel my spirits lifting. Soon I will have the strength to return to the village.

[87] By the Falls, For the Fallen before heading out.