From Wowpedia
(Redirected from Keepers of time)
Jump to: navigation, search 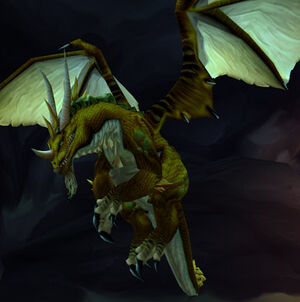 The Keepers of Time were bronze dragons hand-picked by Nozdormu to watch over the Caverns of Time,[1] being sufficient caretakers able to deal with most ordinary disturbances to the timeways.[3] After the Dragon Aspects lost their powers, the Keepers of Time became the Timewalkers, aiding the mortals that now watch the timeways.[4]

Reputation for the Keepers of Time is primarily earned by completing their two Burning Crusade-level dungeons, Old Hillsbrad and the Black Morass. A small amount of reputation can be earned through quests, which primarily consist of visiting and completing the two aforementioned instances.

Note: Two additional quests were available prior to patch 4.3.0, but have since been removed:

These were simple "speak with" quests that primarily served to boost the player's reputation with the Keepers.