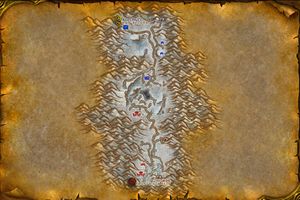 Korrak's Revenge is the PvP special event during the

[WoW's 15th Anniversary] that puts players in the classic Alterac Valley. It is named after Korrak the Bloodrager.

from doing quests and participating in the battleground rewards the following achievement and mount: