For the companion, see 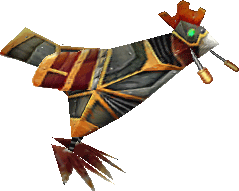 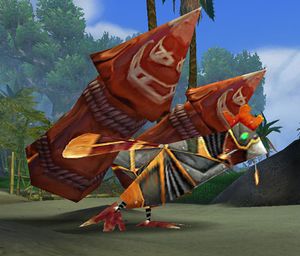 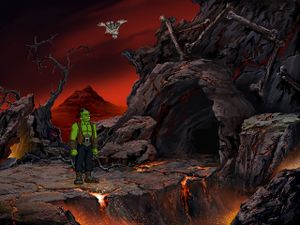 In the canceled Warcraft Adventures, the idea of chickens outfitted with machinery was first invented by a group of gnomish inventors who wanted to create revolutionary communication devices. These "Homing Chickens" appeared at several points during the game.