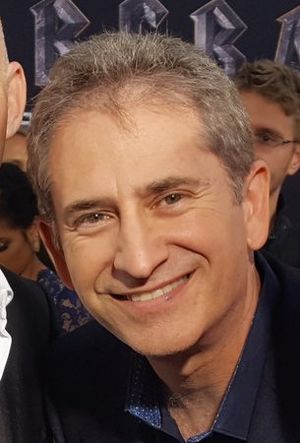 Mike Morhaime at the Warcraft global premiere in June 2016

Michael "Mike" Morhaime is the former strategic advisor and one of the co-founders of Blizzard Entertainment. Before October 3, 2018, he was the president, Chief Executive Officer for the company.

On October 3, 2018, Morhaime announced he was stepping down as the company president and CEO, but would still remain an advisory to the company. Morhaime was replaced by J. Allen Brack, the executive producer on World of Warcraft.[1][2] He left Blizzard permanently in April 2019.[3]