“You don't know the true meaning of sacrifice. I'll teach you... For a price.”

Mor'zul Bloodbringer was a level 61 quest giver located just west of the Altar of Storms in the contested territory of Burning Steppes.

He disappeared after the Cataclysm after being "displaced" by Blackrock clan orcs. He returned during the Burning Legion's third invasion seeking to help the Netherlord of Dreadscar Rift in summoning a wrathsteed as their class mount. 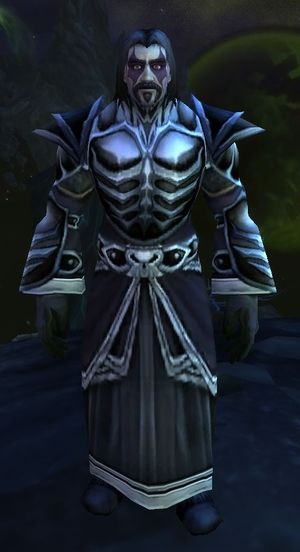 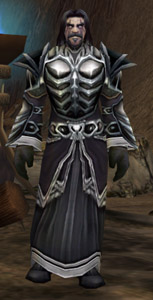 This section contains information that needs to be cleaned up. Reason: Convert into quest links notes.