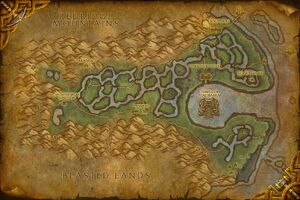 Magtoor grows weaker by the second, <name>. My remedy is prepared... it must work. It must!

You have done so much for the both of us. I would be honored if you stayed for what may be Magtoor's final moments.

I am moved, <name>. Prophet Velen has been in closely guarded seclusion. He has dared not waste his energy on anything save preparing for the final confrontation he has foretold.

And yet, he came here, in person, to comfort a single dying soul.

I must thank you as well, for helping me make my last effort to comfort my friend. My research will continue... and I hope that Magtoor will continue to watch over me. 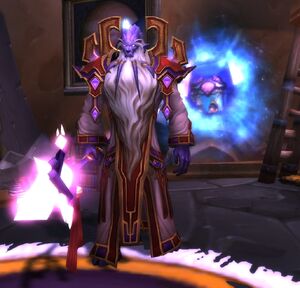 The Prophet Velen arrives to aid the dying Magtoor