This realm is connected to the realm Eonar US

Named for the prophet who has led the Draenei since their flight from Argus, Velen is a PvE server in the Retaliation Battlegroup. Velen was added during the release of Burning Crusade, and has quickly grown to a Medium population server, which it has remained through the release of Wrath of the Lich King.

Opened during the launch of Burning Crusade, Velen has a population consisting largely of post-BC players. However, free transfers to Velen were offered between 2/26/08 and 3/04/08 from the Area 52, Arygos, Ghostlands, Hellscream and Zul'jin realms, bringing an influx of experienced pre-BC players to the realm, and bringing Velen to medium population status.

Mornings are often quiet on Velen, providing an ideal time for solo questing, rep grinding and farming without interruption. The peak time on the server tends to be from 5:00 PM - 9:00 PM Server Time during the week, and starts earlier on the weekends. However, queues are nonexistent, even on peak times, and lag is not an issue.

Until mid-2008, despite being a PvE Realm, Velen had an active world PvP environment as guilds including <Veritas>, <Clan of Woe> and <Carebear Club> skirmished and conducted regular town and city raids. However, as guilds began to focus actively on end game raiding, world PvP steadily declined.

Currently, World PvP centers around the PvP zone of Lake Wintergrasp which is actively contested and which changes hands frequently. It is not uncommon for three full raid groups from each faction to be fighting for control of the Fortifications there during peak hours. In addition, regular raids continue to be formed for the purposes of raiding capital cities, although these raids are organized as pick up groups more often than guild-run.

Despite the phrase 'Velen is for Chillaxin' being frequently quoted on the realm forums, there are active raiding guilds on Velen.

At the time of writing, roughly 20 guilds have made some progress in 25 man Icecrown Citadel. In Trial of the Grand Crusader, One Horde guild and one Alliance guild cleared ToGC shortly after patch 3.3 was released, with a further 4 guilds having cleared 4/5 bosses.

Battlegrounds at level 70 are of prime importance because of a relatively lackluster twink population. The Horde in this battlegroup have been known to win often in Arathi Basin and Warsong Gulch. 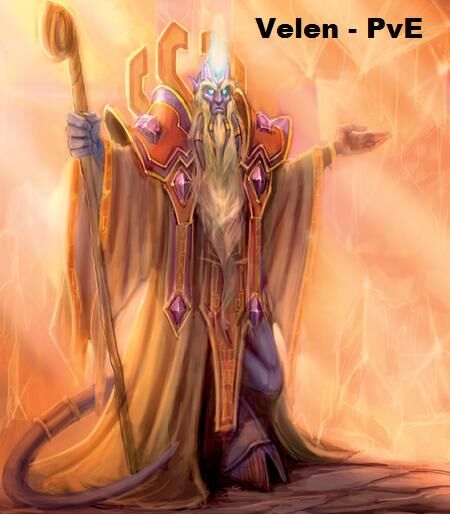 Thanks to Sylkn for the easy format.

Note: You can see all of the records here