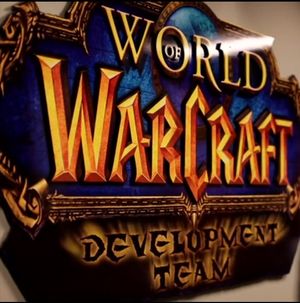 Team 2 is one of the design teams of Blizzard Entertainment, in charge of World of Warcraft. As of November 2018, it consists of between 100–300 individuals.[1]

In February 2019, after a round of layoffs at Activision-Blizzard, it was announced that the team would be expanded.[3]