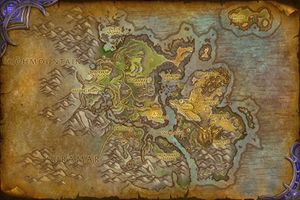 No longer do we have time to prepare, the moment of action is upon us! Come with me, little one. With you guiding my aim we shall cleanse this isle by thunder and lightning!

Today will not be your end, hero. The Legion threatens the Gates of Valor and without the power you wield they will surely fall.

Quest accept
Vethir says: Give the word when you are ready, champion, and we will take to the skies.

Vethir
The fury of the storm boils within me! Have you finished your preparations?

I am ready to begin.

Vethir says: My breath is the wrath of the storm! Show me where I should strike, little one, and our enemies will fall!