From Wowpedia
(Redirected from Warbringers: Sylvanas)
Jump to: navigation, search

This article is about the animated short series. For other uses, see Warbringer (disambiguation).

Warbringers is a series of animated shorts serving as a prelude to World of Warcraft: Battle for Azeroth. It presents the tales of Jaina Proudmoore, Sylvanas Windrunner, and Queen Azshara during pivotal times in their lives.[1] The teaser for the series was released July 16, 2018.[2][3] 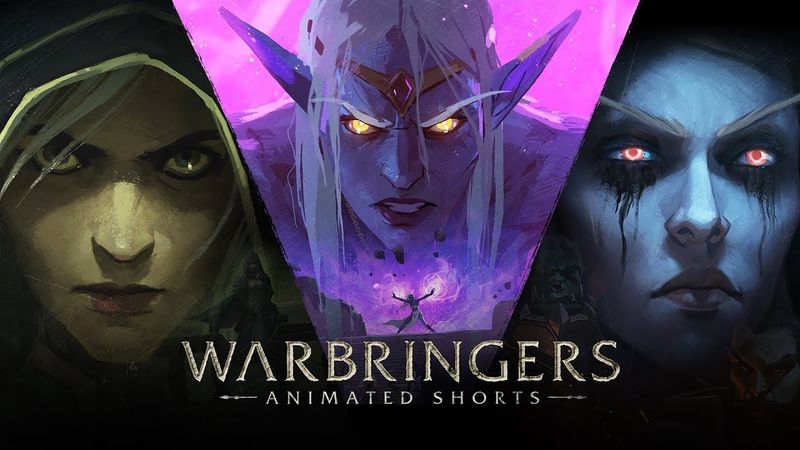 War has a way of making—or unmaking—someone. Take the plunge into the lives of three iconic leaders from across Azeroth and learn more about what war has made of them.[2][3]

Warbringers - Jaina
Jaina Proudmoore has made many difficult decisions, but no choice weighs more heavily upon her than the decision to step aside when her father fought the Horde years ago. She believed then that he was consumed by irrational hatred. But now . . . she wonders if she should have listened.
A new war between the Alliance and the Horde rages across Azeroth. This time, Jaina will not stand aside.[4]