This page was aimed to document some of the major developments and stumbles of the Warlords of Draenor beta and late alpha, including brief flirtations with hithertofore undreamt of mechanics, scandalous experimentations (never to be seen again), and riotous exploitations of unfortunate bugs. 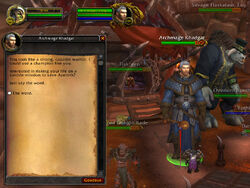 "Interested in risking your life on a suicide mission to save Azeroth? Just say the word." 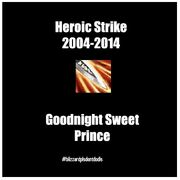 Soundtrack: "I Will Always Love You" by Whitney Houston 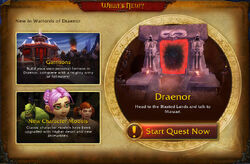 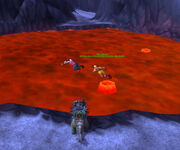 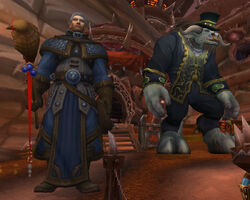 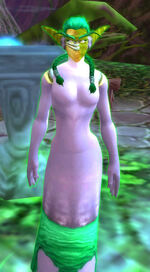 Maybe she's born with it...

The fearsome face of Monte Krol

I find your lack of faith disturbing.

A lot less exciting when it's for the 25th time

Brian Holinka, man of the people

An exciting development in orc facial hair debuts in beta

A flowery trail leading all the way to the enemy base

One of the less problematic flight paths recorded during the expansion's beta. 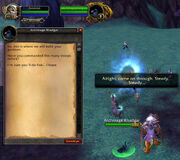 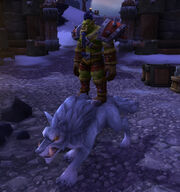 The first draft of the Warlords login screen, released August 21

Bashiok lending his gnomely support to a group of players

Is that a pickaxe in your shoulder or are you just pleased to see me? 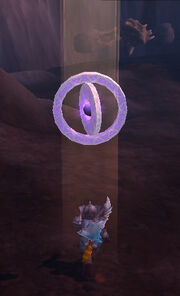 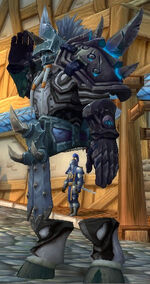 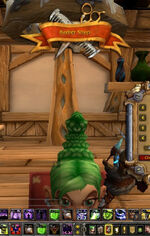 His mother told him not to keep pulling that face, but would he listen? 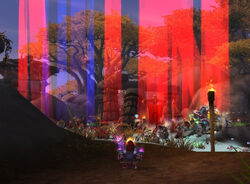 In the days when Ashran Captains outnumbered the players 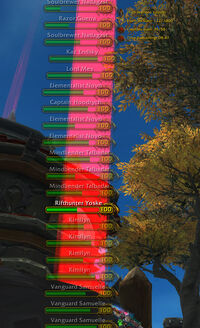 A stack of 20 Captains, all standing on the exact same spot 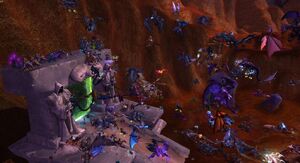 Twas the night before Patch Day, when all through Azeroth 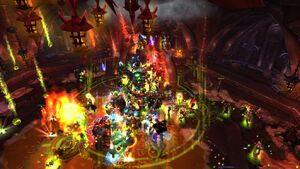 Not a creature was stirring, not even Garrosh 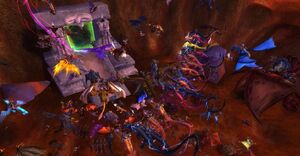 Players gathering at the Dark Portal the night before patch day 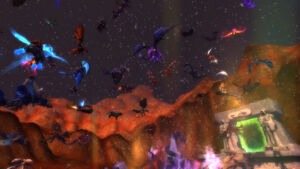