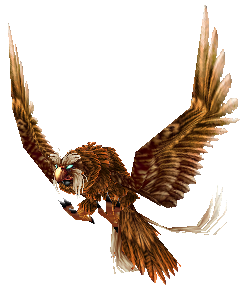 Windrocs are a bird of prey found only in Nagrand with a few breeds. Windrocs appear to have a matriarchal society, with all of the current windrocs descending from Gutripper. Windrocs can be found all over Nagrand, from the highest peaks to the lowest valleys.[1] 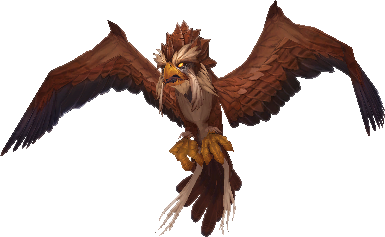